Empowering the Underprivileged
with Skills & Education

We are a leading skills based non profit organisation providing Second Chance Education to Out-of-School children and Decent Work to youth with a special focus on Social Inclusion & Women Empowerment.

To observe the Father of the Nation, Sheikh Mujibur Rahman’s 100th birth anniversary, a year-long celebration has started from March 17, 2020, to mark the auspicious day. Prime Minister Sheikh Hasina inaugurated the year-long program on 17th March and the nation has begun paying tribute to its greatest leader Bangabandhu Sheikh Mujibur Rahman on his birth centenary. UCEP Bangladesh is immensely proud to be a part of the Mujib Borsho celebrations. 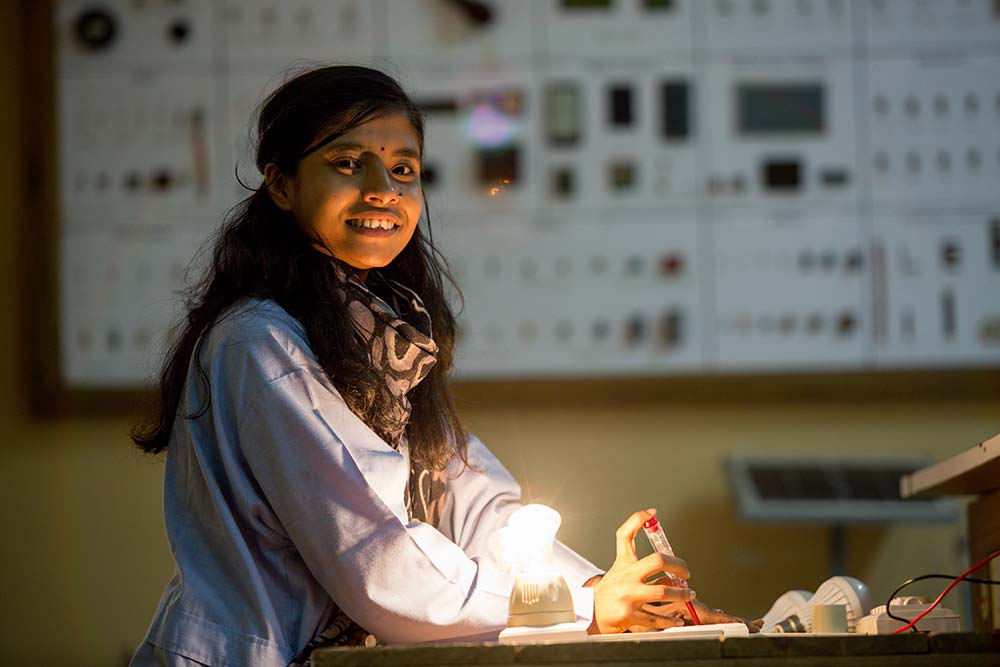 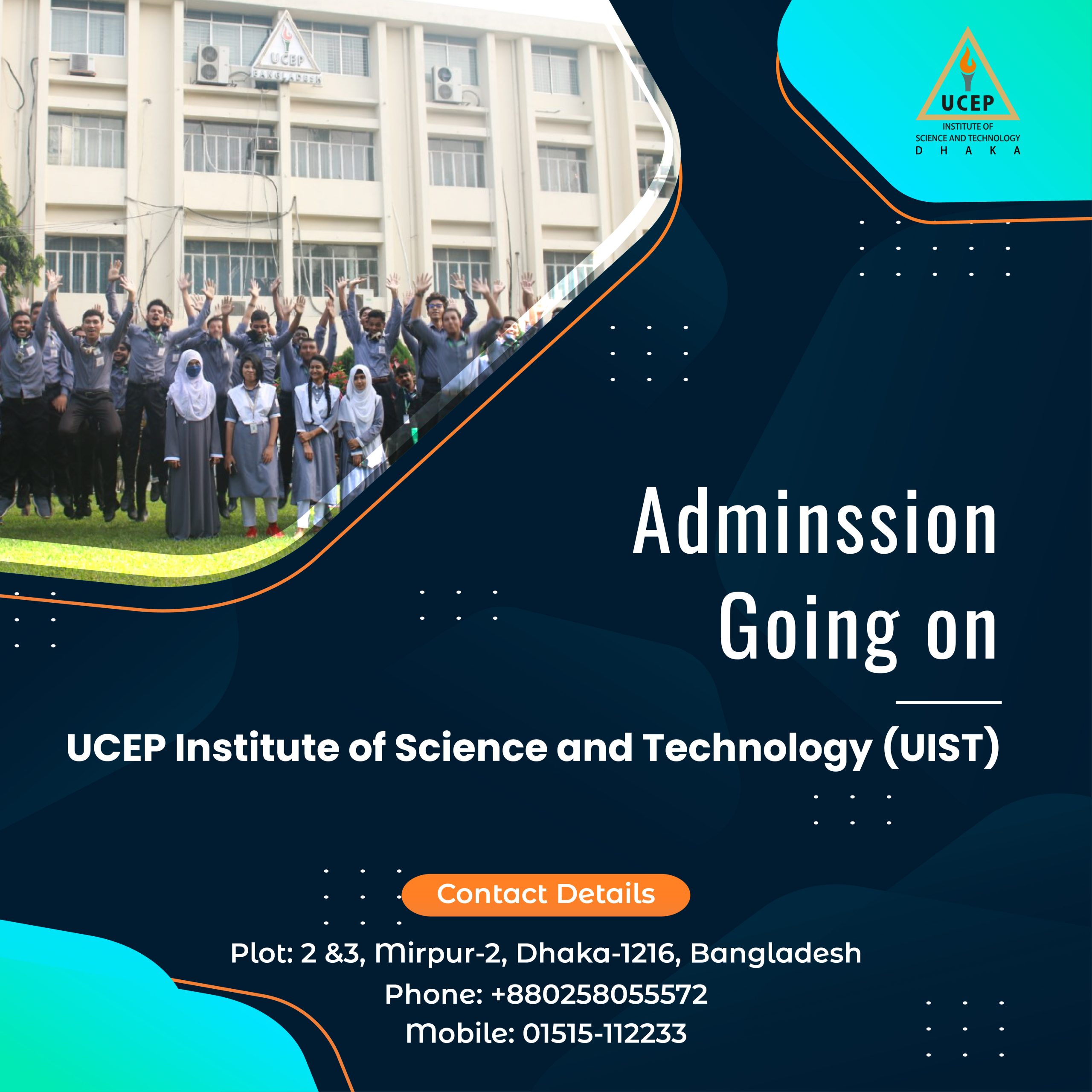 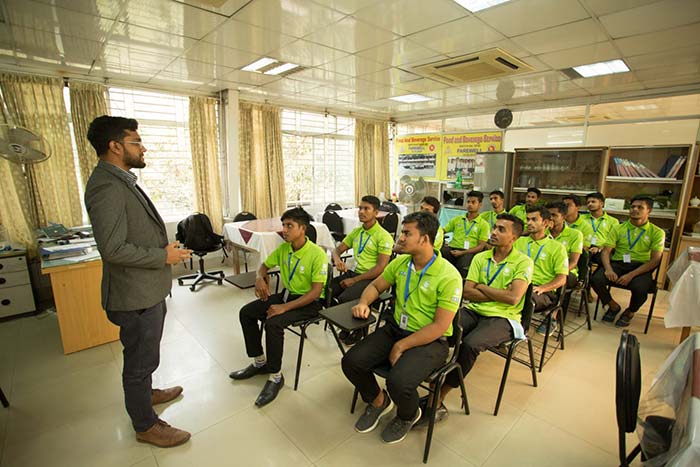 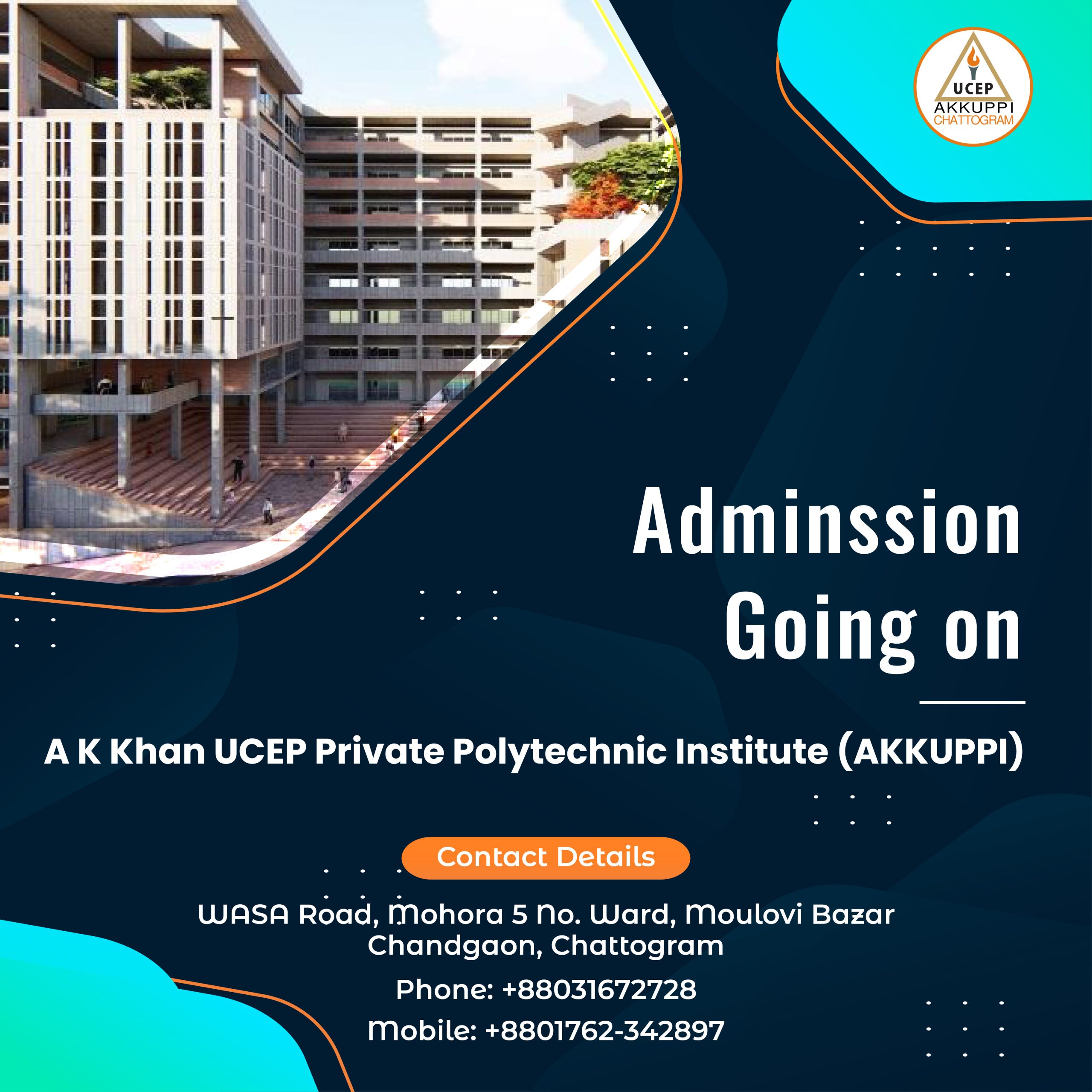 WE ARE PROVIDING EDUCATION FOR

STUDENTS ANNUALLY IN 8 DISTRICTS ACROSS BANGLADESH THROUGH 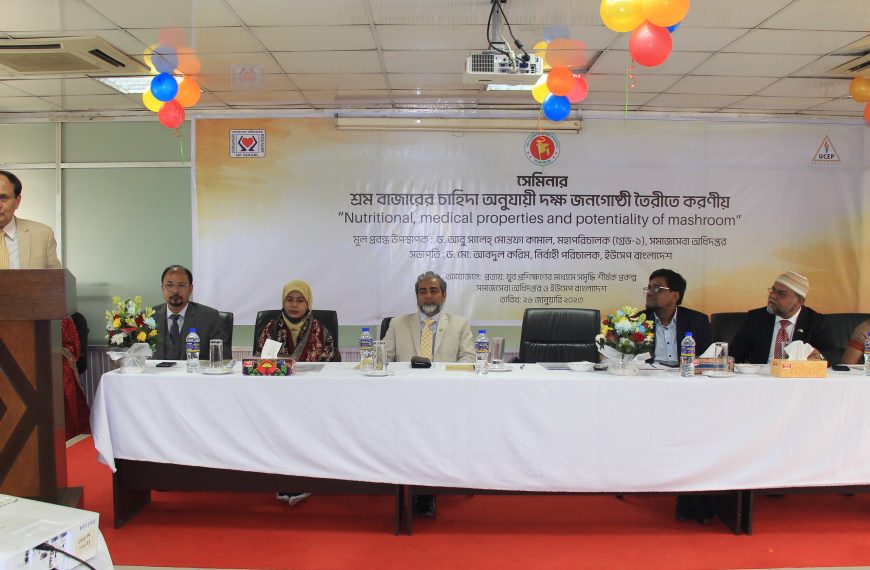 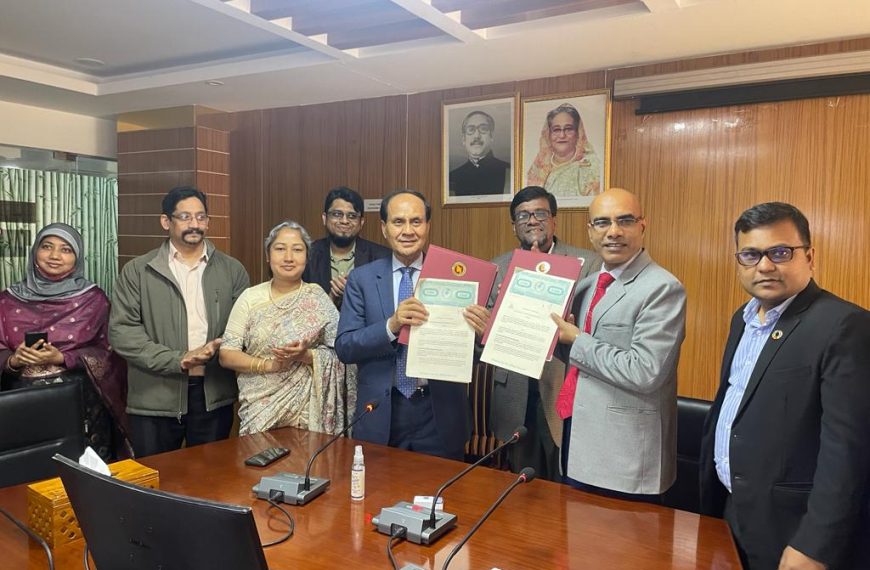 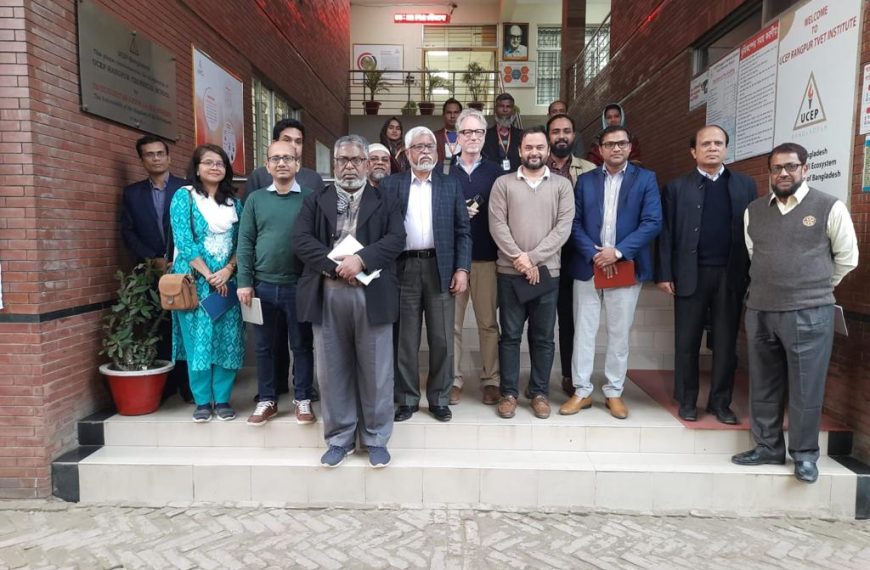 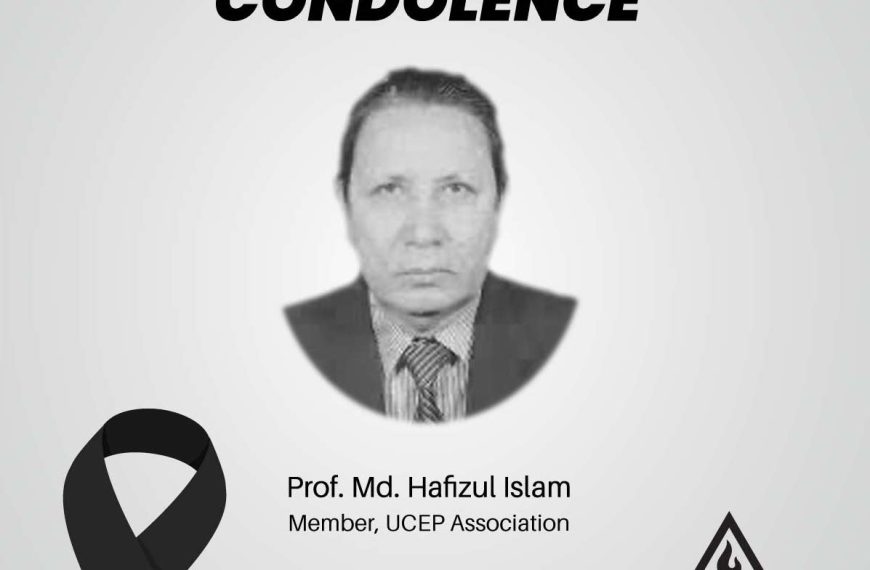 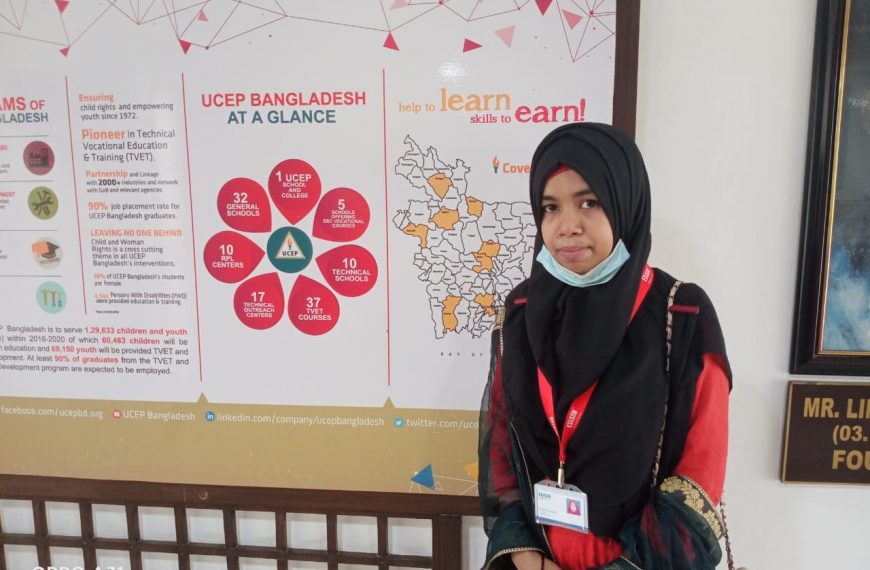 Poverty could not halt Tamanna! 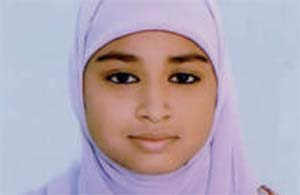 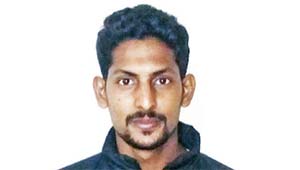 Raju Roy: Comes from a socially excluded community, dreams of a new horizon

Trishna pursuits to transform the condition of women 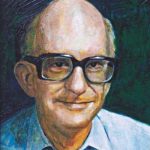 He could have lived his life in his own country, New Zealand, Mr Cheyne thought differently and decided to dedicate his life to the welfare of the children of Bangladesh. He developed the project “UCEP” in 1972 aiming to provide basic education and training of working children but could not find donors for the project. But he was determined, so he initiated the project with his own savings, involving 60 working children. 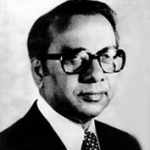 Mr. M. R. Siddiqi was elected as the first Chairperson of UCEP Bangladesh after the sudden demise of its founder Mr. Lindsay Allan Cheyne. He delivered his responsibilities as UCEP Bangladesh Chairperson for a little more than 2 years from May, 1988 to October 1990. It should be noted that he himself paid for the expenses of UCEP Bangladesh for the first two months.
Mr. Siddiqi was widely renowned as a politician, Member of Parliament, reputed industrialist and former ambassador and chartered accountant. In 1972, he was appointed the Minister of Commerce and Foreign Trade in the Cabinet of the Government of the People’s Republic of Bangladesh.

Soon after the identification of the first COVID-19 case in Bangladesh in early March 2020, initiatives were taken
as immediate actions in and around all UCEP Bangladesh schools & institutes.

MORE ABOUT UCEP’S RESPONSE TO COVID-19